My friend Jen Frank created a new advocacy group called the Essential Workers Party, and asked me to write a “Woody Guthrie-type” rallying song. I channeled my “inner Woody” and here’s the result. Blessings to all you essential workers! Lyrics follow:

We’re the doctors and the nurses on the front lines saving lives First responders, PPE makers too We’re police and firefighters who are ready when you call And the ones who clean the buildings through and through

We’re essential in the jobs we’re getting done Influential in what makes our nation run Our credentials are proven every day Help us reach our full potential in the safest, fairest way

We’re essential in the jobs we’re getting done Influential in what makes our nation run Our credentials are proven every day Help us reach our full potential in the safest, fairest way

We’re men and women, young and old, black and white and brown We live a thousand miles away, and right here in your town Every day, a million ways that we and you connect We’d like a decent place to work, fair pay and some respect

We’re essential in the jobs we’re getting done Influential in what makes our nation run Our credentials are proven every day Help us reach our full potential in the safest, fairest way Our power’s exponential when our chains are cast away

New Song: “Feet to the Fire”

My new song is a rockem, sockem gospel-tinged sendoff of one who needn’t be named– so I didn’t. Sing along with the following lyrics, and toss another log on the blaze!

FEET TO THE FIRE, BY JOHN DUGGLEBY

I never saw a one with a steeple

You fooled the folks from coast to coast, with your bully, cheat and boast

Nothing but a thief and a liar Now your scoundrel days are through, your final tab is coming due

We’re gonna put your feet to the fire.

To the fire, to the fire, your tootsies gonna crackle and burn All those chickens that you plucked are coming home to roost Now we’re gonna put your feet to the fire

Thought you had the final laugh, being God’s own sociopath Spitting on the glad hands that fed you Now your suitors realize your ego’s just a thin disguise And all the true colors have bled through

Now you’re standing all alone, we turned off your microphone Finished is your dance on the wire Time has come to end your tale, tell us how you’re liking jail When we put your feet to the fire

Hallelujah, time is right, everybody see the light Topple down your statue of clay Gloryosky, praise the the skies, as we watch your ashes rise Dark as coal dust on that judgment day

New (to you guys) song: “She’s a Low-Life Moonshiner (But Lord, I Love Her Still)

Considering that U.S. alcohol sales have risen over 50% since quarantining began, I’ve dusted off this song that I write a while back, but have never performed it actually or virtually until now. Channeling my inner George Jones: three chords and the truth– and booze. Bottoms up!

This new song was inspired by a favorite tree in my Wisconsin neighborhood that teeters precariously over a lake, but never manages to fall in. I see a lot of symbolism in that! Give it a listen on YouTube and let me know what you think! 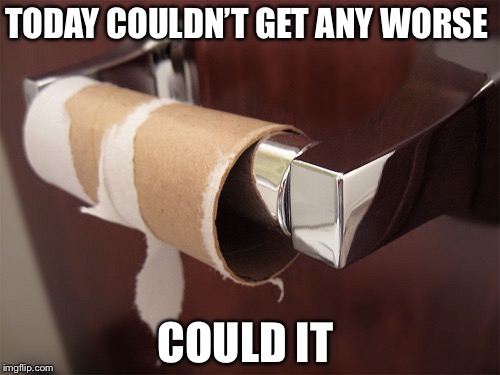 Since I lost eight St. Pat’s gigs this year, I’m adding to the COVID-19 songbook with one of my show favorites, “Seven Old Ladies,” which I lyrically altered to reflect our times. You can watch it on this You Tube link: https://www.youtube.com/watch?v=fPhywR_JaGQ Due to some mic issues with the laptop I’m including the lyrics at the end of this note. Thanks to my musical compadre Lance Brown for one of the lines.

(CHORUS) Oh dear, what can the matter be? Seven old ladies are stuck in the lavatory They got there and found there was no TP That was their problem laid bare

The second old lady was Emily Snipes She ran out of paper, and Kleenex, and wipes So lining her undies were fat racing stripes And that was her problem laid bare

The fourth old lady was Dutchess McDowd Who pronounced as she pounced on the seat good and loud “I’d swap my estate for a roll of White Cloud!” And that was her problem laid bare

The sixth old lady was Dowager Dell Her plantation house was acquiring a smell She had acres of cotton, but no Cottonelle And that was her problem laid bare

The seventh and last one was dear Mrs. Parted With the urge for to purge, to the toilet she darted But to her relief, the old gal only farted And that was her problem laid bare 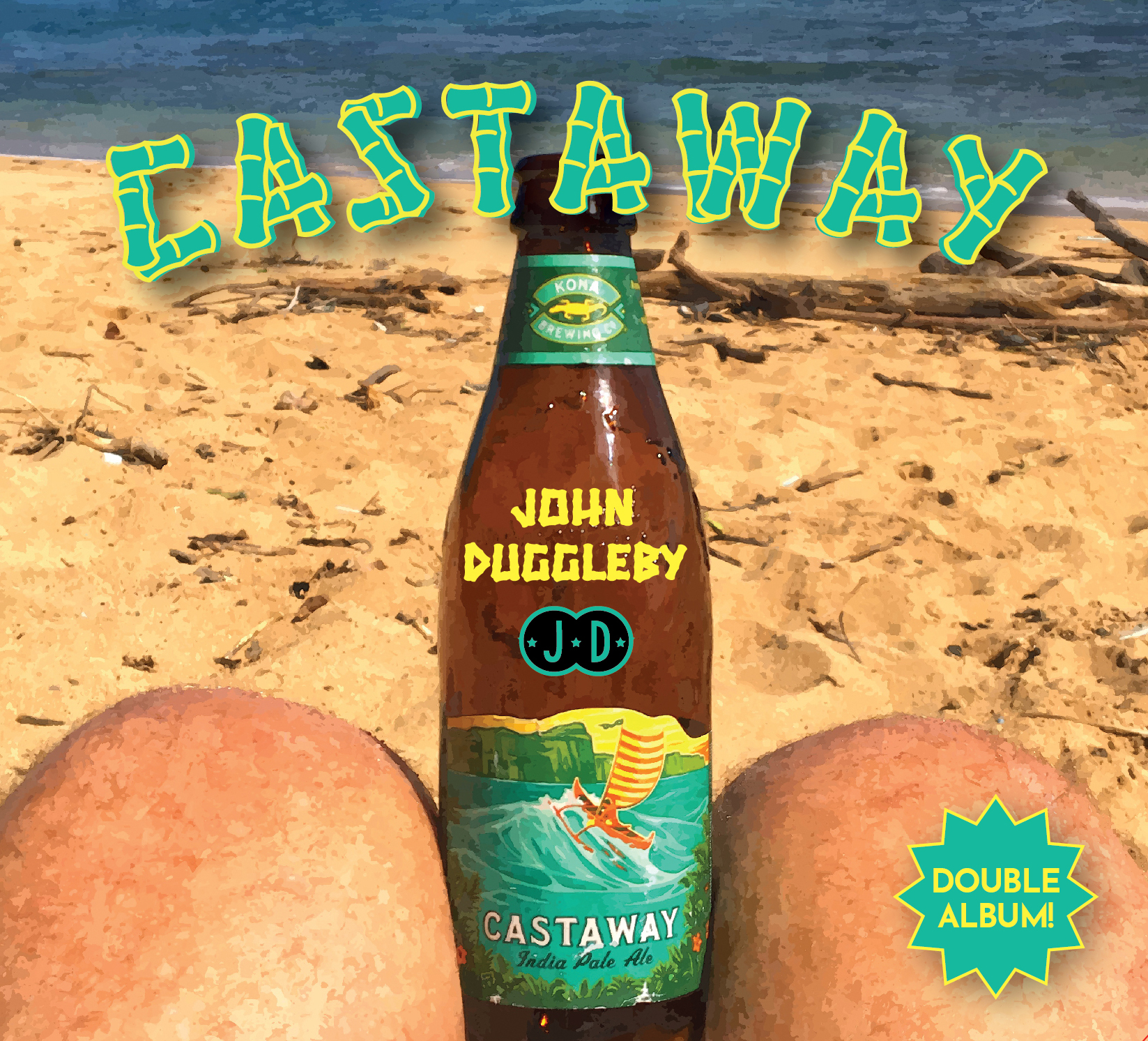 Ahoy mates– look what just washed in! it’s my new DOUBLE sophomore album Castaway. No five-song EP for Johnny; Castaway billows with 20 originals plus “The Parting Glass”, my frequent goodnight tune at Celtic shows. Castaway is certified genre-free as a collection: It rambles across a rhythmic rainbow of pop/rock, folk, alt/country, world, blues, bluegrass, and the ever popular “other”. You simply gotta find something you like. Check out the tunes on my Soundcloud site, https://soundcloud.com/duggleby

If you’re interested, send a check for $15 plus $2 shipping ($17 total) made out to John Duggleby, River Rat Records, 5322 Norma Road, McFarland WI 53558. And if you want you want my entire recorded Dugglopedia, I’ll (gently) toss in my first album, Better Late Than Never, for only $10 and free shipping. OR, you could always pick it up at one of my live performances (see my Calendar page). Any questions, give me a holler at me@johnduggleby.com. 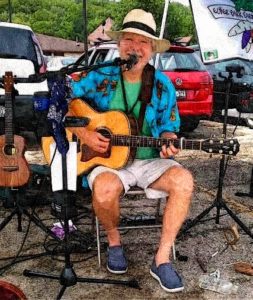 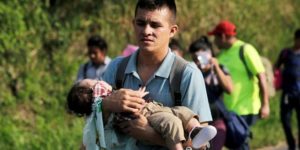 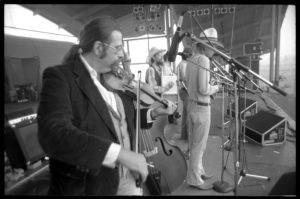